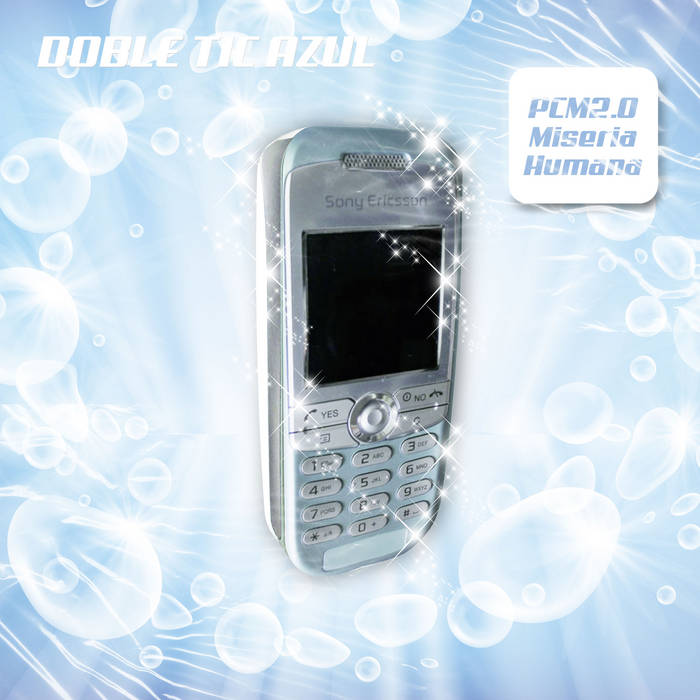 This Single is only available in digital format

He is a phenomenon. We don’t stutter when we say it. Chenta, the name behind PUTOCHINOMARICÓN, after completely selling out his first release, “Corazón De Cerdo Con Ginseng Al Vapor”, is now enjoying a meteoric career. He released an incendiary autobiography called “Arroz Tres Delicias” with the publisher Plan B, where he showed off his mix of cynicism (like Antisthenes) and social protest, using his own story as an example. Starting last September, he writes a weekly column in El País, where he develops and reinforces his ideas and his way of seeing society, making it clear that this whole influencer thing is not enough for him. Also, as of February, he has a radio program on M21 called “Nada Especial” where he tries to portray Madrid through the testimonies and life experiences of dissident, racialized, migrant voices… And offers an open, versatile, diverse artistic perspective.

And all of this takes us directly to his imminent new album, “Miseria Humana”, that will be released digitally this coming May 10, and physically in September. What we have here is this first highly expected advance. “Doble Tic Azul” is a big step forward in production and sound: clean, marvelous bases, somewhere between the most stylish electro-pop, with touches of trap, autotune… And then there are the lyrics, his vision of the current high-tech world, between love and hate, between irony and devotion. And it’s fast, light, fleeting. As soon as it’s over, you want more. We need more from PUTOCHINOMARICÓN. The album that is about to come and that promises to be an absolute revolution for music made in this country, is inspired in adolescent anguish itself, the indifference, the sadness, the sound of Soundcloud, bubblegum pop, emo punk and future pop, and all of this drenched in his particular brand of cynicism and his multicolor humor. As he defines it, “anti-esthetic music written from the gut”. Songs that don’t even last two minutes, “disposable”, as Chenta himself likes to call them, to be consumed on loop until they wear out, they consume themselves and are thrown away and destroyed. The concept is ultimately a criticism of the way we consume songs today, the consumerist culture and the ephemeral life of everything around us.